I AM A BRAIN CANCER SURVIVOR!  However, my fight against cancer did not stop with survival and the pronouncement of being cancer-free. In 2007 with the help of my mother and long time friend Susan Rosser I held the first ever Childhood Cancer Awareness Walk in Idaho and in 2009 we became an official non-profit organization.  My fight against cancer will continue until my mission of providing a healthier future for children and communities is achieved.  We have a long way to go, but the road to great success starts with the first step.

Research and statistics on pediatric cancer have presented to us a wake-up call.  The American Childhood Cancer Organization has reported that approximately 43 children are diagnosed with cancer each day in the US.  Dr. Richard Clapp (professor emeritus of environmental health at Boston University School of Public Health) has stated that one component for the rise in these alarming statistics is environmental chemical exposures.

Trevor’s Trek Foundation (TTF) is committed to its mission to help facilitate research into the causes of  childhood cancer and to develop the means to eradicate those causes. National legislation was introduced entitled Trevor’s Law to help pinpoint and eradicate the predatory cancers caused by exposure to toxins in our environment.  Trevor’s Law was signed by President Barack Obama on June 22, 2016.

In addition to its primary objectives, Trevor’s Trek Foundation believes in creating positive environments and fostering more awareness for those affected by childhood cancer.  TTF has built, in Boise, Idaho, a Children’s Cancer Pavilion in Julia Davis Park.  The combination of an online presence and a solid-ground meeting place gives cancer patients, their families, survivors and the general public an opportunity to join together to share and learn from each other’s experiences.  TTF will continue to shine as a beacon of hope promoting the belief, “Positive actions are the beginning of positive results.” 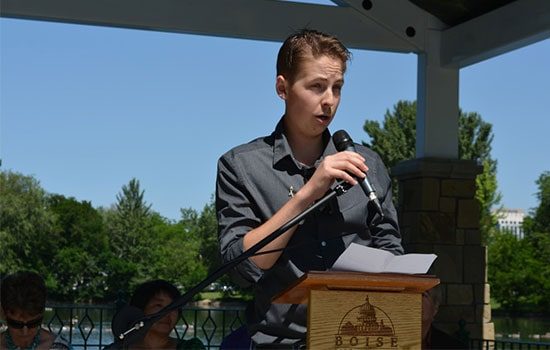 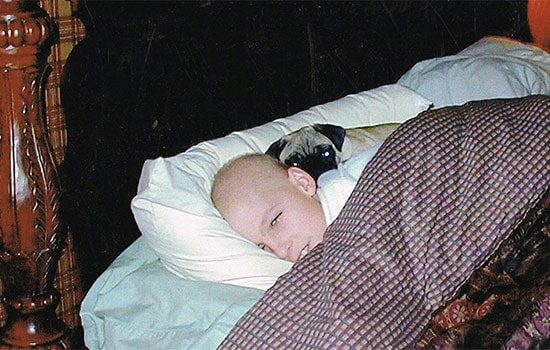 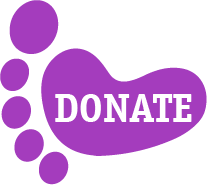 "Trevor's Trek Childhood Cancer Foundation is a shining example of how the selfless actions of an individual can make a real difference in the lives of those in need." 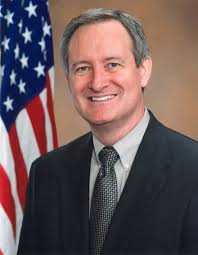 "Trevor is an amazing young man and has done so much at such a young age to raise awareness of childhood cancer and the environmental factors that may be contributing to this horrible disease." 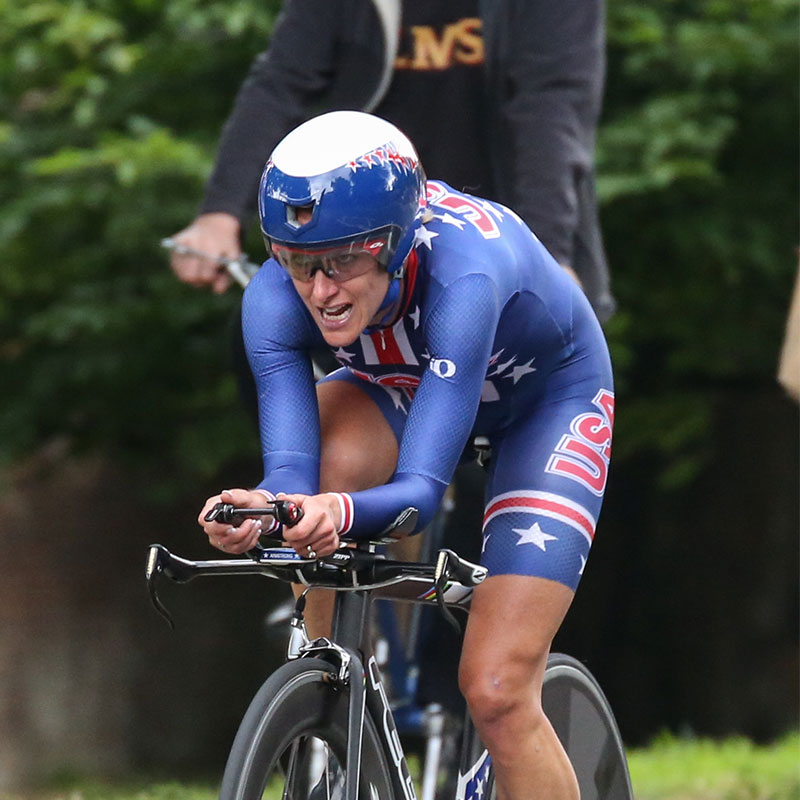 Trevor’s Trek Foundation is dedicated to promoting the awareness of childhood cancer clusters that exist in America’s communities and supporting the implementation of Trevor’s Law through action, advocacy, collaboration and coordination.

Trevor’s Trek Foundation envisions a world in which children no longer suffer from preventable childhood cancers that are related to the air they breathe, the food they eat, the water they drink and the dirt in which they play.  We strive to create a world in which parents no longer have to ask, “Why did this happen to my child?” 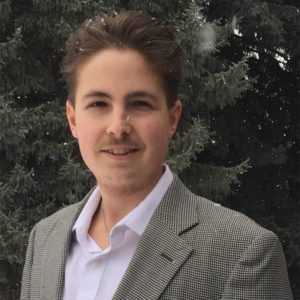 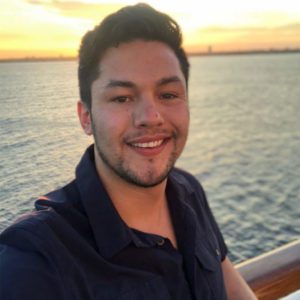 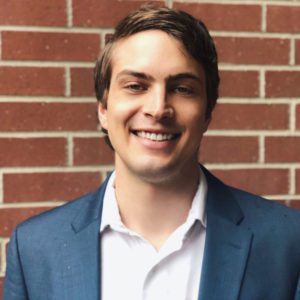 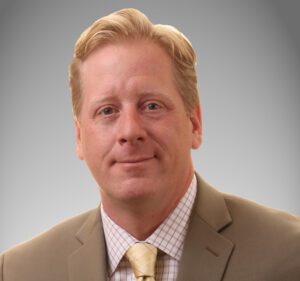 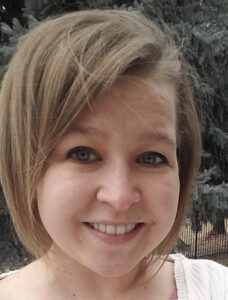 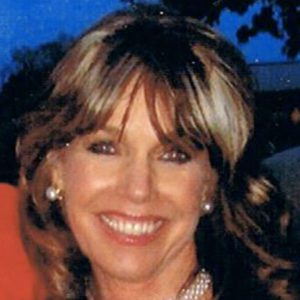 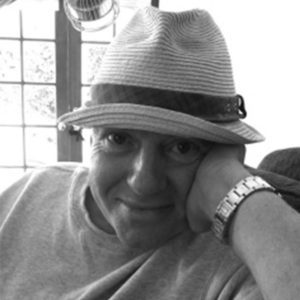 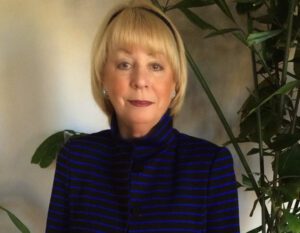